Sorting through our travel suitcases and the box that we sent back from Canada has been very time consuming but we are on the home stretch.

While on the subject of 'Blogs' I would like to share one (Random Acts of Kindness) or two (Tracy Steyn Design) interesting blogs that I follow with you. I would also like to encourage all of you to create your own blog's that I would be happy to support by posting links, for my followers and friends.

I originally created this blog purely for my family and friends holiday reunion quest and I called it "Ridgeback Ramblings". The idea was that since I could not take my family and friends with me I would at least try to share my adventure and this I did with enormous support from a world of family and friends. I have achieved more satisfaction from the positive feedback and encouragement over this blog than actually filling my bucket

I have in my travels, had a number of people ask where the "Ridgeback" comes from, even suggesting that "Nomad Rambling's" would have made more sense. I'll endeavour to enlighten... There is a breed of dog called the "Rhodesian Ridgeback", which was bred to hunt lion and is therefore an especially tenacious animal. Named for the ridge along it's back, formed by forward growing hair along the spine.... growing against the grain you might say. A lot of Rhodesian's refer to themselves as "Ridgeback's", particularly those who run against the grain... tenaciously. I am Australian today by choice (and proud of it) because I was born Rhodesian but lost my country and became stateless (same as homeless - I know! - I've been both!).

Let me explain (no I'm not about to go all political here), while Southern Rhodesia's same geographic boundaries still exist under the name "Zimbabwe" this is by no stretch of the imagination, the same country... even by a different name,..... with this attitude I guess I'm Ridgeback!

Anyway, now that the title is cleared up... as I was saying, the blog's original purpose has been fulfilled...but... I am going to keep it active to make comments on any future travels which of course will mean less frequent entry's. In the meantime I have been advised by so many family and friends to write a book that I am seriously considering it. I know absolutely nothing about book writing or publishing or any of that stuff so I am going to need a little (Ridgeback speak for 'a heck of a lot') help. So please send suggestions or make comments here, I'm not too proud, will take whatever is on offer!

I have started two new blog's for those who are interested; "Ridgeback Reminiscences" and "Ridgeback Routine"  both are public but the latter will probably become private in the near future as it will be more of a working journal (providing I can muster the discipline). 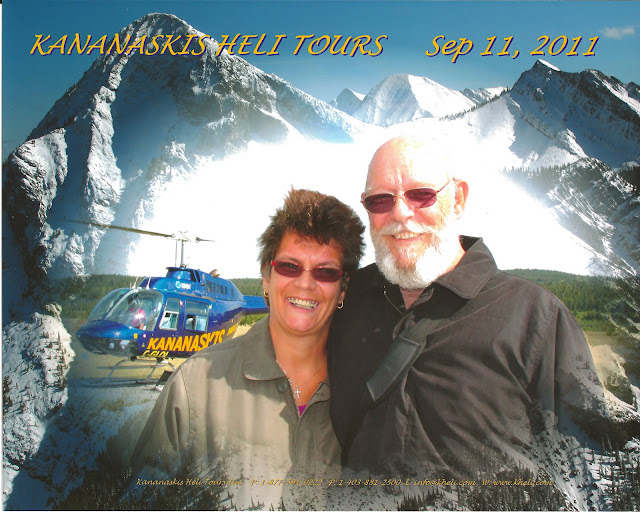 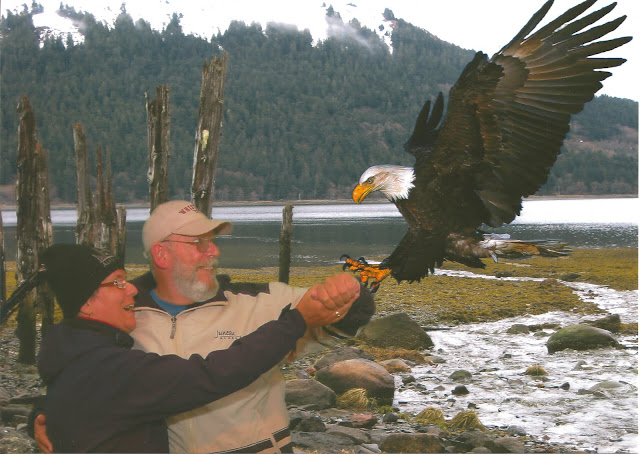 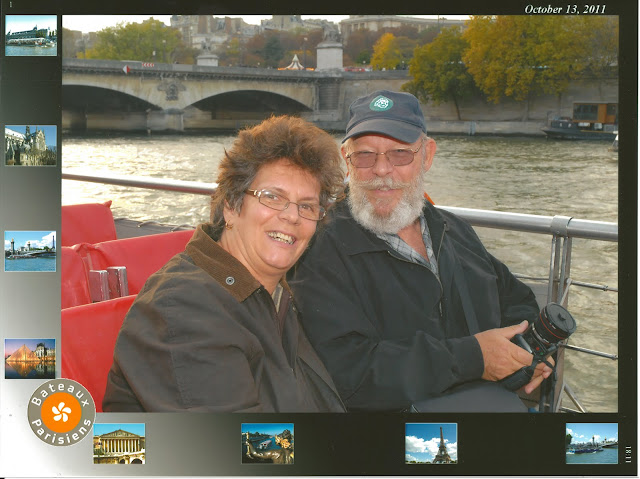 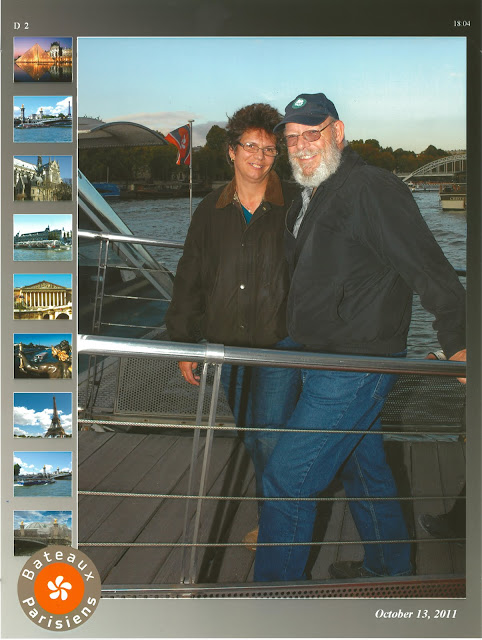 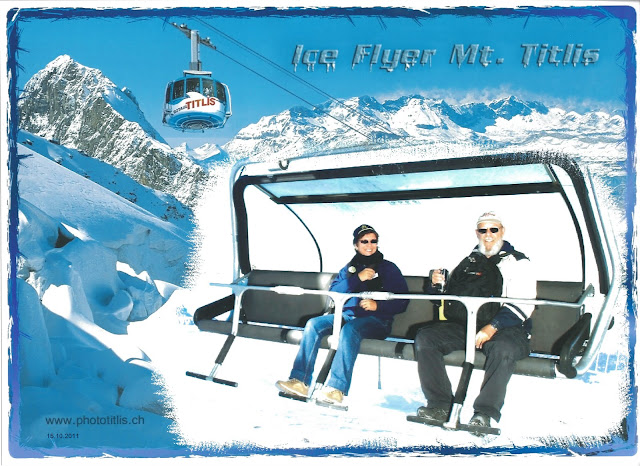 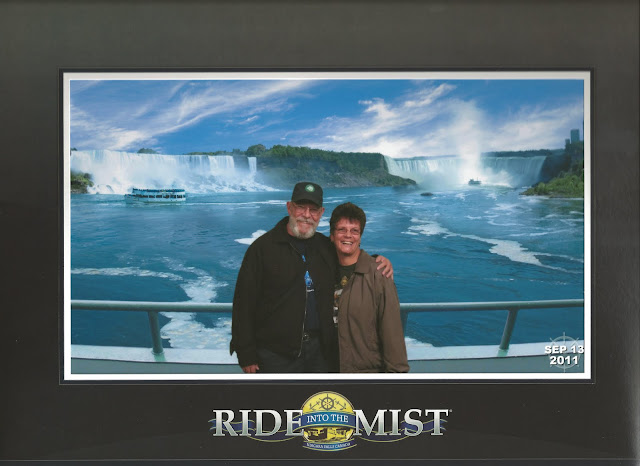 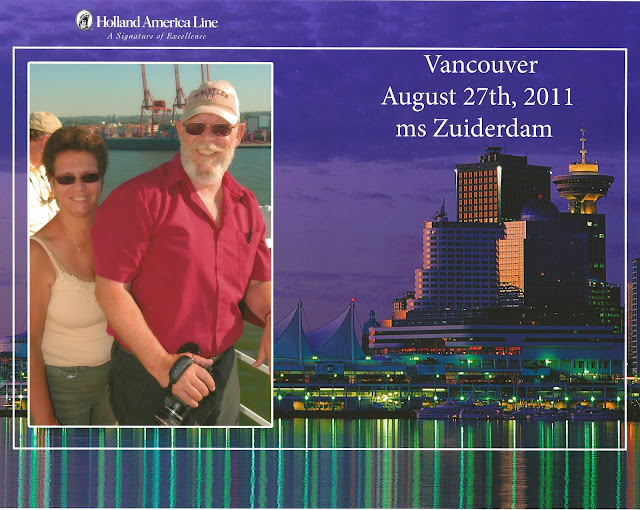 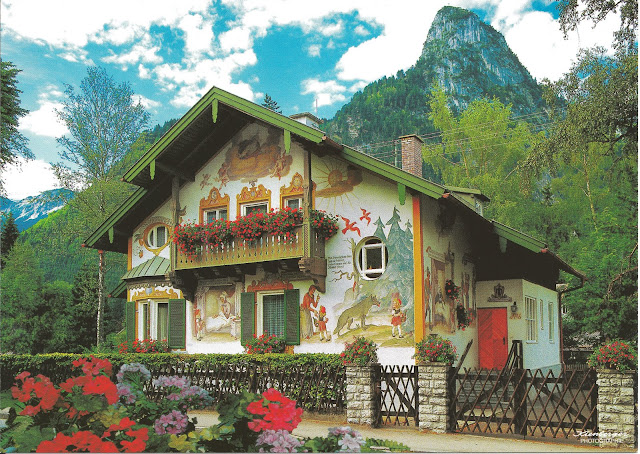 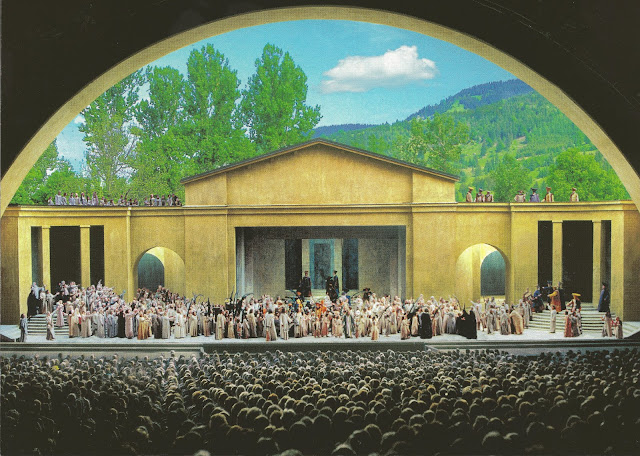 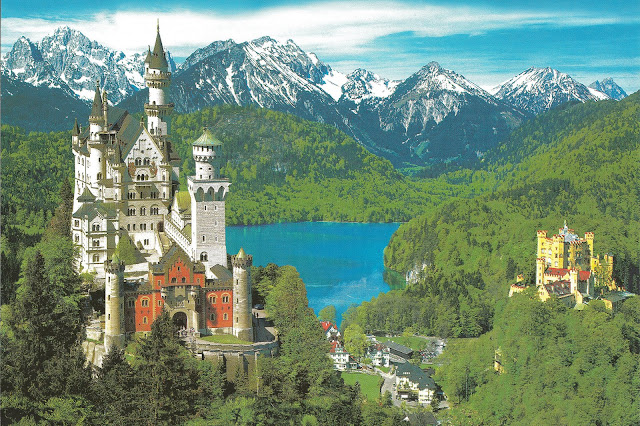 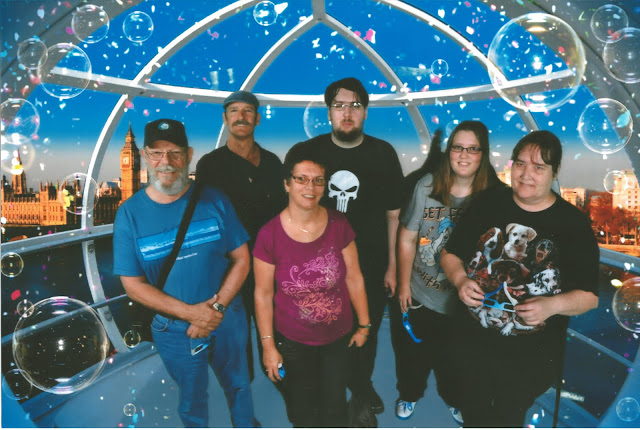