The last couple of days have been rather full so a lot has happened since my last entry. After checking out from our hotel in Auckland we revisited the Sky Tower.  Ronnie and I were both a bit under the weather so decided to play safe even though this was a once in a lifetime opportunity to jump off it. We did however capture a little footage of someone else's adrenalin rush. 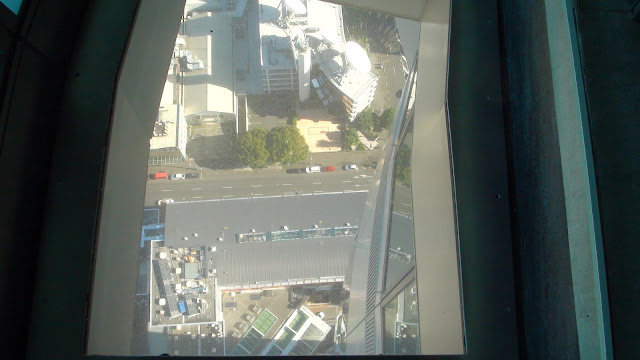 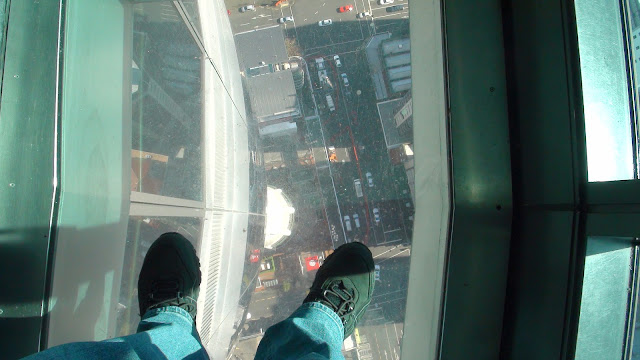 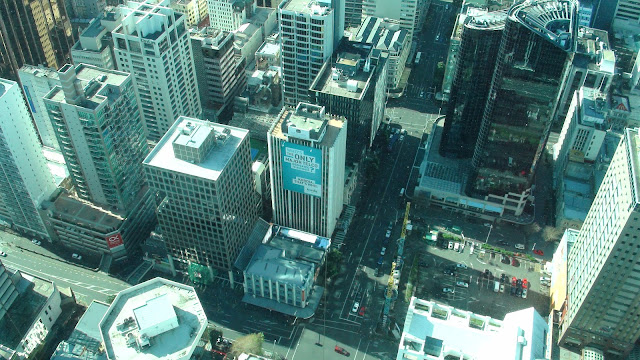 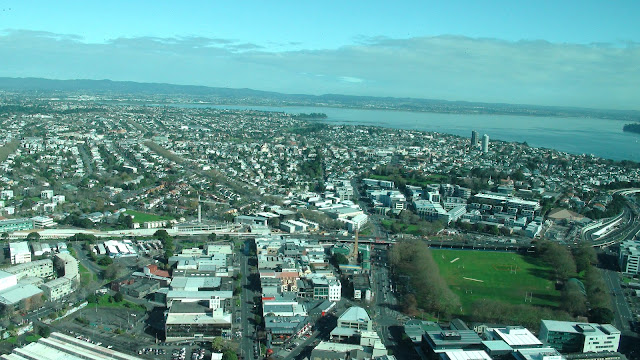 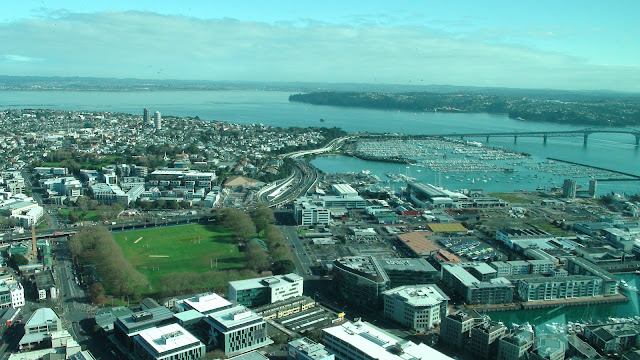 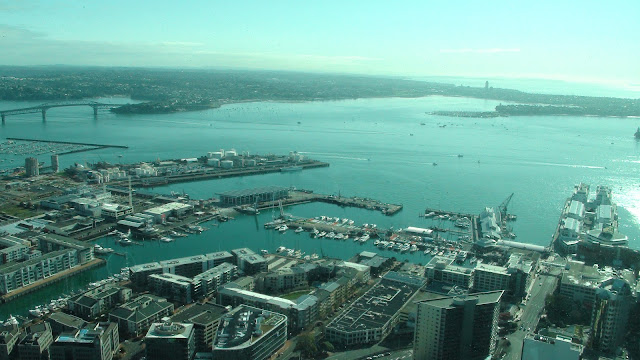 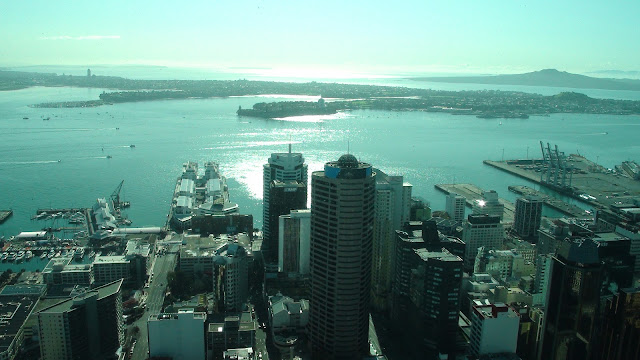 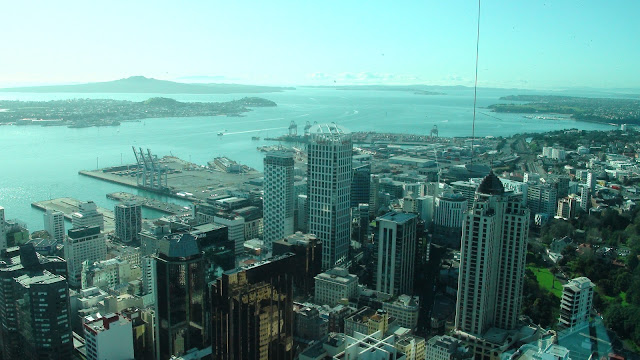 We spent quite a bit of time at the Sky Tower as Auckland have really laid on the entertainment and cultural heritage information with viewing points to landmarks of interest on the observation deck and short documentaries about Auckland's history. Also the building of the Sky Tower. Well worth a visit, starting cost is about $30 a head - no time limit.

We decided to do a little driving and sight seeing on the way to the airport (vehicle return was booked for 17:00 and flight to Honolulu booked for 20:00) but we wanted to be really early considering the debacle of Brisbane (International flights have to check in 2 hours before departure) so we have decided 6 hours gives us time to check in and do a bit of blogging at the same time:)

Our flight was without incident but we had sick kids both in front and behind us and they were not happy little vegimite's. I think cabin pressure was a contributing factor to their discomfort, I know it was for mine - thought my ear drums were going to implode.
Posted by Peter at 15:34:00