The behind the scenes packing and chaos.
Time for a break and a last wander down the beach, along with the other lovers, very romantic. 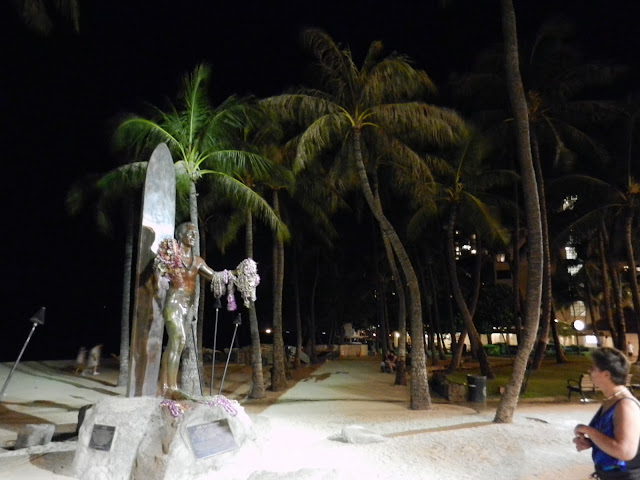 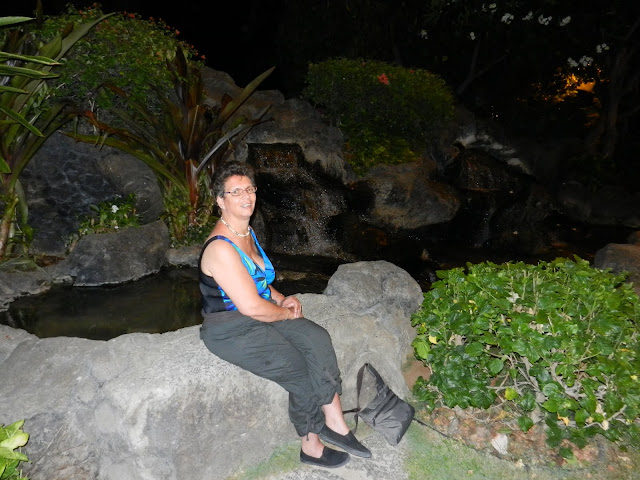 Our departure was organised and orderly for a change but we did find the drive to the airport less depressing than our drive to the hotel when we arrived. I suppose this is due to our new perspective and better understanding of Hawaii, it's people and their culture. An excuse for as few more photo's. 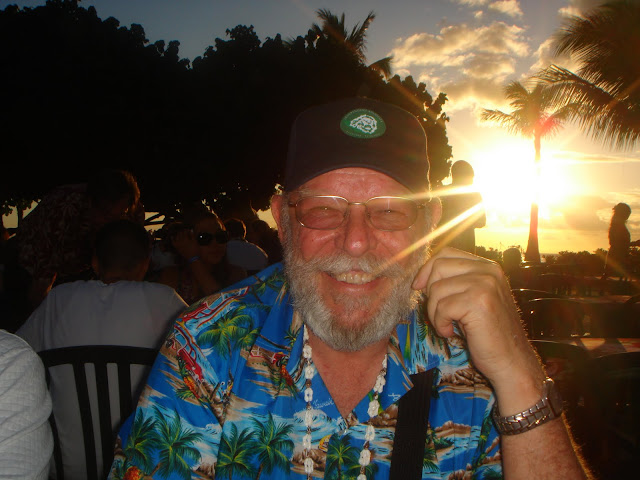 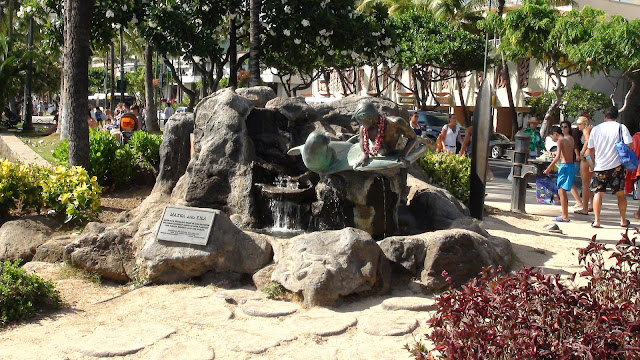 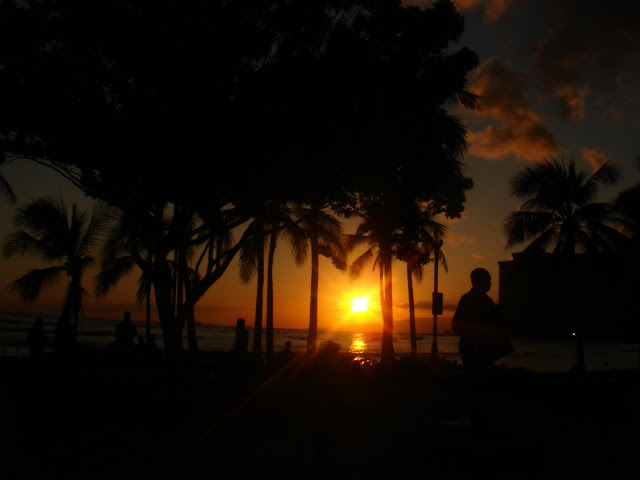 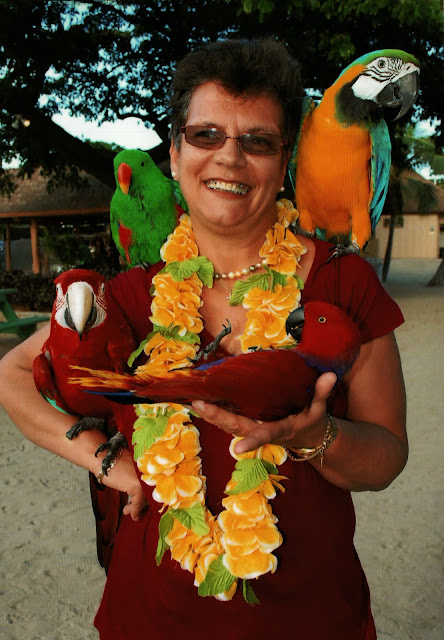 We have been plagued with this baggage weight issue since Brisbane – International baggage must weigh under 23kg/50lb. This check in was no different to any of the others, there we were with our baggage strewn all over the floor while we repacked and reorganised items from one case to another and into our carry-on luggage. This would ordinarily be quite embarrassing as it has been in the past but perhaps we have a little Hawaii Aloha rubbing off on us or it may just be that this is the third time we have done this we have come to the realisation that it doesn’t really matter, besides we will probably never see any of these onlookers ever again, and they don’t know who we are anyway (they are probably quite grateful for that). Then after all this the baggage attendant advises that we are entitled to 2 bags each - not just the 2 between us.... I'll be following that up tomorrow.


Interesting that on this occasion going through security everyone was required to take off their shoes, I have yet to find out why this was, I suggested to Ronnie (tongue in cheek)  that this may be to make running away a little tougher. Ironically (since I'm a security consultant) in one of those special one-off-circumstances that frequently find me, I was separated from the crowd and given a special all over scan (full body x-ray) - and nothing was found of course.


It used to bug me quite a bit that should there be a special circumstance of any nature, I would invariably find myself smack bang in the middle to the point that I was beginning to develop a very negative attitude and I expressed this with saying ‘s like – “Murphy’s Law - is if it can go wrong it will and Lombard’s Law - is that even if it can’t go wrong it will” or another typical expression was “It’s because of the Chinaman I killed with the mirror as I tripped over the black cat while walking under the ladder.” These day’s I guess I’m a lot more philosophical and have a much more positive attitude, but  I gotta tell ya.... I have to work at it! When this stuff does happen, I always seem to come out of it okay so I must admit that I do truly believe that I am very blessed...and I’m getting way off topic here.


Returning to the topic… we are flying United Airlines flight UA 599 and expect to arrive at LAX at 21:00hrs local time – this is a time jump of 3 hours putting us (the easiest way to remember this) 7 hours ahead of Australia East Coast but a day behind (or in real terms 17hours behind Australia’s east coast). We are travelling east so when we crossed the international date line we lost a day (repeated Sunday July 31) and with each trip east we gain time so that we will eventually catch up to the folk back home in Australia.

We have made no fixed plans for LA – no pre-booked tours as the purpose of this stop is to catch up with family and they too have their own lives with their own agenda’s, appointments and commitments so we need to be flexible as we will only be in LA seven days.

We are now in LA - landed about 3 hours ago, organised transport to our hotel room at The Best Western Executive Inn at Gale Avenue Rowland Heights California USA. Still unpacking at 01:30hrs.
Posted by Peter at 18:28:00